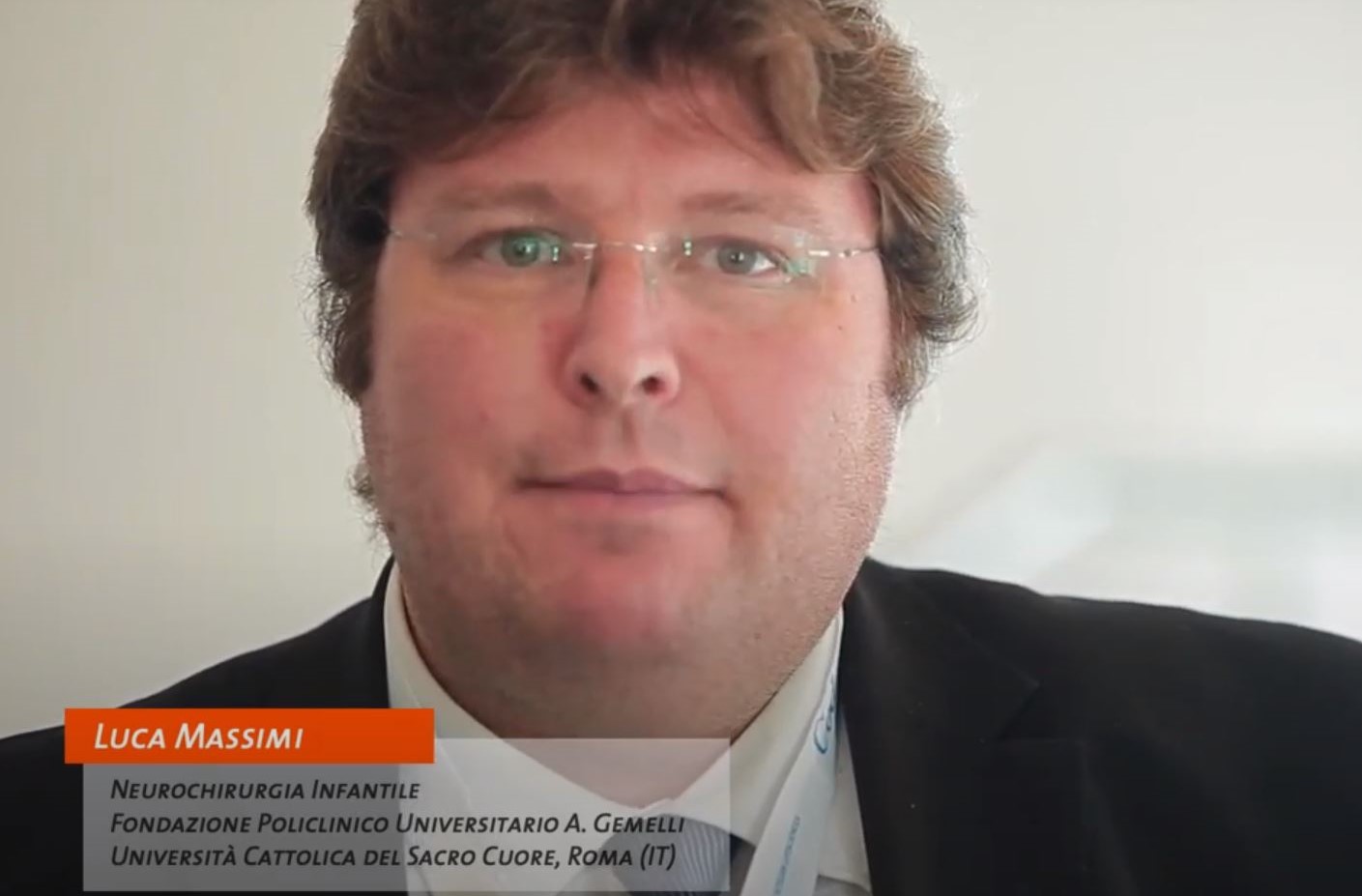 Fill the form to access the full Clinical Video

Discover the Realized Benefits of PIEZOSURGERY® in Neuro & Spine Procedures 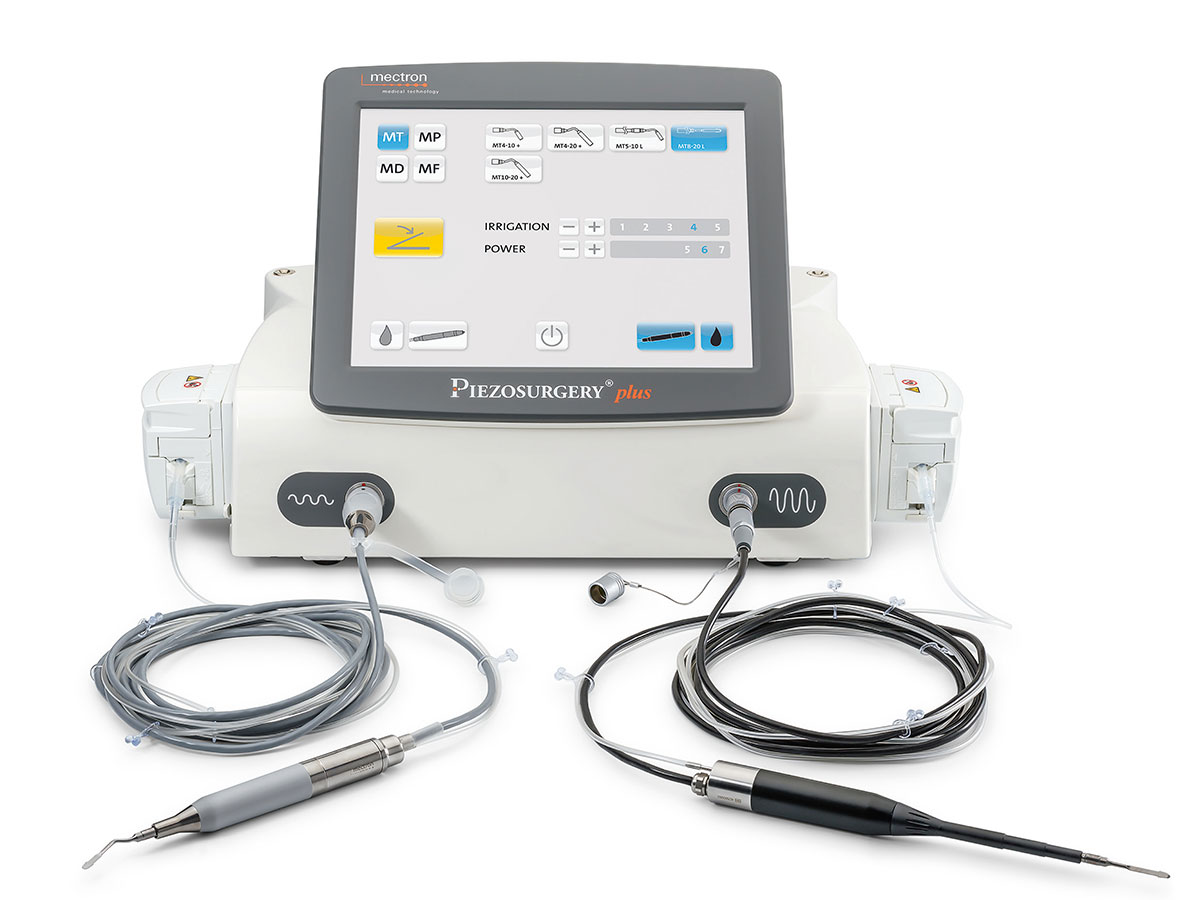 Dr. Luca Massimi is a specialist in Neurosurgery.

He graduated with full marks in 1999 in Medicine and Surgery from the Catholic University of the Sacred Heart in Rome. He obtained, at the same institution, the specialization in Neurosurgery in 2004 and the PhD in Neurological Sciences of Development in 2013.

He carried out internships abroad at the “La Timone” Hospital in Marseille in 2004 and at the Federal University of Sao Paulo in Brazil / Department of Obstetrics at Santa Joana Hospital in 2018 (for fetal neurosurgery).

He is currently Level I Medical Director at the Department of Child Neurosurgery of the A. Gemelli Polyclinic in Rome, and adjunct professor at the Catholic University of the Sacred Heart in Rome. Since 2005, he has performed over 3500 neurosurgical interventions for the diseases listed above.

He also performs surgery abroad (Kyrgyzstan) as part of the mission of the Foundation Confidence for Children (Stiftung Zuversicht fur Kinder). 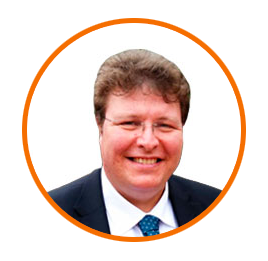