“The main difference is to perform osteotomy safer.”

“Today the overall time we use to perfom osteotomies using PIEZOSURGERY® is not more than the traditional way.”

Discover the Realized Benefits of PIEZOSURGERY® in Craniofacial Procedures 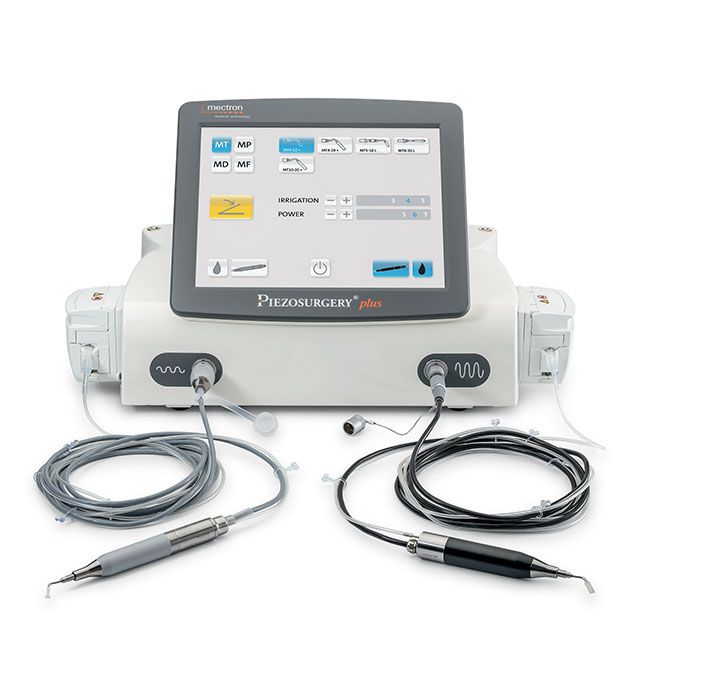 He is in role at the Department of Biomedical and Neuromotor Sciences of the University of Bologna since 2014.

He is associate Professor of Maxillofacial Surgery at the University of Bologna.

He has been working as Medical Director at the Department of Oral and Maxillofacial Surgery of the S. Orsola University Hospital of Bologna since July 2014.

He is clinical manager of the Diagnostic Therapeutic Assistance Path (Company PDTA) for head and neck cancer patients of the University Hospital of Bologna.

He is mainly interested in neoplastic pathologies of the facial massif, new technologies applied to oncological and reconstructive surgery of the facial district, virtual surgical simulation and 3D printing. 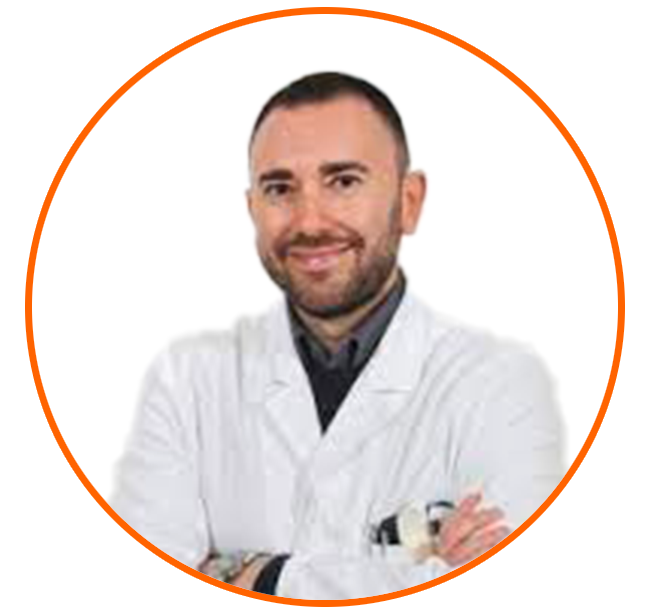